A scenic route taking in the Cheviot Hills, Tweed Valley and the Northumberland Coast. Generally quiet roads and a relatively flat finish. The route passes a few Castles, an Abbey and the site of a Roman Camp.

Starting from Alnwick the route heads north and circles the Cheviot Hills following the Kale Water through Hownam and around one of the remote Cheviot Valleys. There will be some basic roadside support at the head of the valley at Towford. The route then heads down towards Kelso where it crosses the Tweed and again at Norham, from there the route goes south through Northumberland. After crossing the A1 at Belford you will pass Waren Bay with views of Holy Island and Lindisfarne before reaching Bamburgh. An undulating first half with no long steep climbs and a flatter second half . After the last control at Seahouses it's a fairly flat route to the finish in Alnwick. Facebook Page - Tyneside Vagabonds Audax Events. 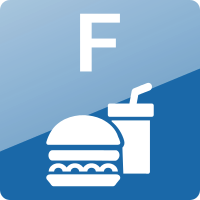 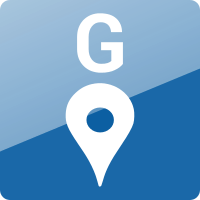 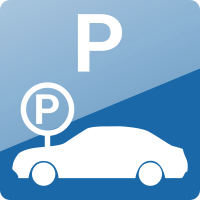 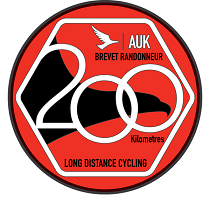